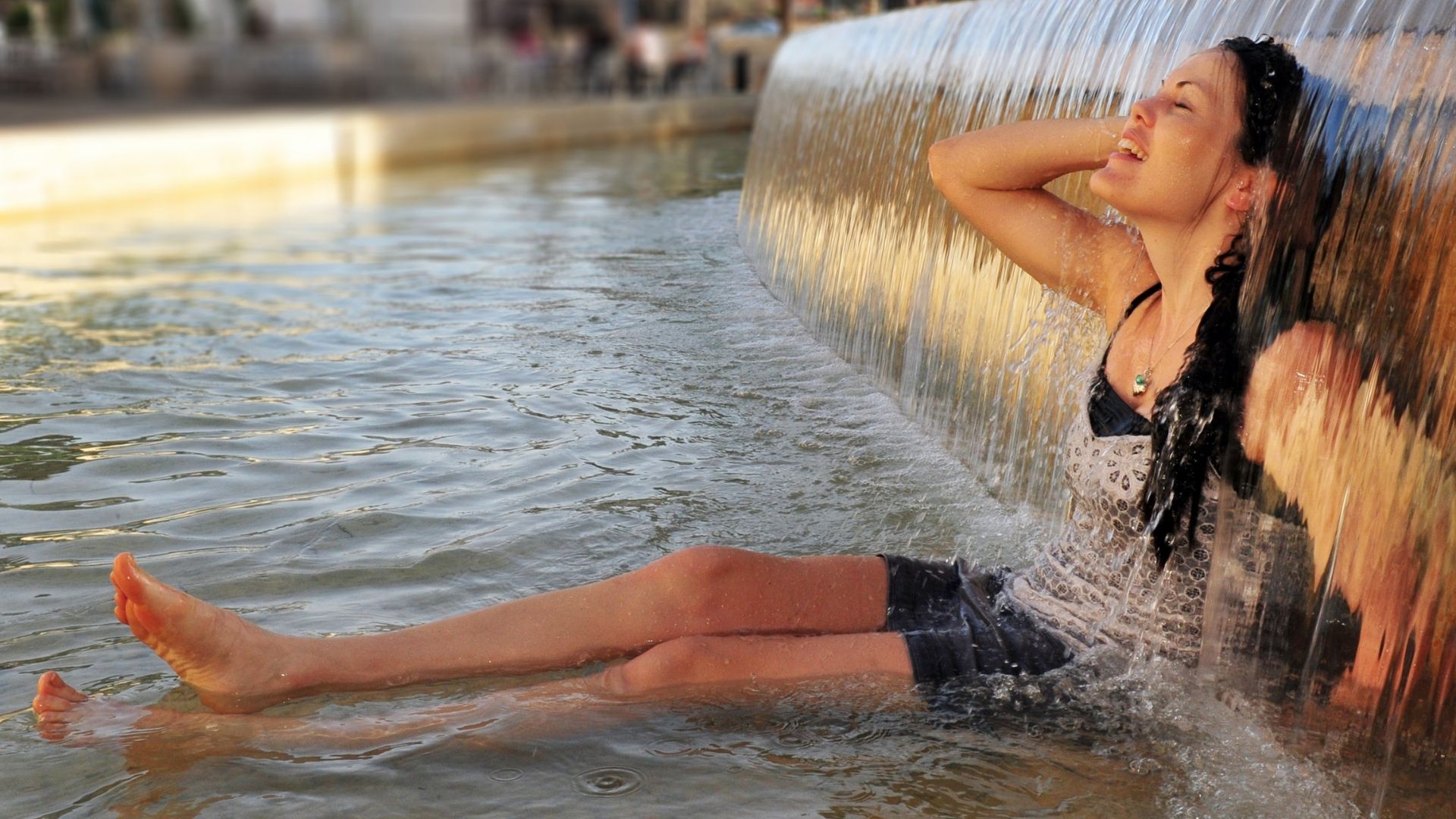 The story is about the changing temperature in a medium city in Central Europe.

The Northern Hemisphere is hit by heatwaves each year. Forest fires are recurring every summer. Drought is crushing farmers and us as well. There are days when water stops flowing from a faucet. People from the equatorial countries migrate to the North, and it could be an escape from the overwhelming heat which destroys crops and dries the river beds.

It’s not unexpected that my journey with public health and remote sensing started a few years ago from a period of a very long heatwave. Then I first thought that we might use satellite data to help people on the surface. And I learned that, in fact, satellites data is actively used for public health purposes since the previous century! The heat waves role on the population was a research topic from the middle of the 20th century. Fortunately for us, it is a well-established discipline. But that’s not all! The real gamechanger was Landsat 5 satellite with its thermal band and data available for the public for free. Then next, Landsats (7 and 8, planned 9) have the same thermal infrared band for high-resolution monitoring of the Land Surface Temperature (LST). At the same time, Aqua and Terra satellites have provided continuous readings of LST with great temporal sampling. With those two data sources, we may observe changes in the temperature within a county-level daily (MODIS from Terra and Aqua), or we may analyze temperature patterns at a district scale every two weeks.

Ok, we know that we can observe LST. And LST shows us a strange phenomenon: our cities are heat islands, huge, red temperature spots on the surface. Add heatwave to the environment, which is hotter than surroundings, and you get a scenario for catastrophe!

The problem with Urban Heat Islands is real, and it affects cities around the world. Let’s consider my home city – Wrocław – which is located in Poland, Europe. It is not a big city. Especially if you are living in the United States. Wroclaw has an area of 300 km^2 and approx. 640 thousand inhabitants. The problem with this city is its management. Someone has an idea that more concrete equals more happiness, and we now have public areas that serve as frying pans in the summer. The photo below is one of such places (and there are many more), which is named “Freedom Square” (Polish: “Plac Wolności”). You could only imagine how hot it is here during the summer:

We can link the dependency between the concrete areas and a very high temperature. And something tells me that those red spots in the image below are urbanized and sealed areas within the city.

Temperatures over this extent are very uniform – because this scene is limited to the urbanized area. The scene in the next image is impressive. Landsat 8 satellite took both images in the middle of August. Still, the second one covers Wrocław, its suburbs, and uninhabited regions nearby – we can easily compare temperatures between different land surface types.

The absolute difference between the land surface temperature is extremely high, approximately 40 degrees (Celsius). If we assume that the lowest values are unreliable because they’re rivers – we still have a temperature variation within a city and its surroundings. Urbanized areas are heated to a temperature of about 30 deg. C (303 K), but we can see there the “red blobs” of the highest recorded temperature, up to 50 deg C (323 K).

Maps above show the Land Surface Temperature. It can differ from the air temperature, especially in windy areas. Anyway, a map of this kind is a great resource to decide if the city district is vulnerable if heatwave hits.

Are satellites and temperature sensor readings important if we can connect the facts that the concrete surface is hotter than a shadowed park? This is a good question… and the answer is hidden within the scale of analysis. We see only a small scale of reality; our memories fade away with time. But this is not the case with the sensor data, especially satellites that operate over a large area and for a long period of time. Let’s consider a problem. We know that a riverbank is a good place to find calm in the summer. However, maybe there is a chance that our river bank is slightly hotter each year… Maybe our city is changing, and it became hotter with each year? Yes, we can recall our childhood memories. Personally, I remember a lot of snow in the early 2000s in Poland. Heatwaves were rare and short. But am I sure? Can I convince someone that the climate has changed?

To be sure and to be convinced, we must use different sources of information than our memory. One example of those sources is satellite data. Satellites track our planet for many years. What’s more important, satellite doesn’t have emotions, it returns only data, and we can use it to build a better judgment about our reality.

Let’s change our point of view. We can analyze multiple satellite scenes and create time series of specific measurements. Images below show the time-series of the land surface temperature min, max, the mean, and standard deviation in Wroclaw from 2002 to 2018. Data is obtained from the MODIS*. We can observe interesting patterns in those images…

At this point, we are still not sure if anything changes over time… Maybe another kind of plot does help?

Ouch! The dispersion is relatively high, but those are temperatures for the whole year. The daily median is about 20 degrees Celsius and nightly is closer to 5-10 degrees Celsius. It seems to be ok. Still, we cannot say from the images if the temperature is changing. Maybe there are no changes at all? Let’s draw a simple plot with the median temperatures in Kelwin for the day and the night.

Hmmm… Probably plot tells us that nothing has changed. Let’s calculate the trend from those readings:

Something interesting has happened. Daily temperature seems to be constant over time, but night temperature is rising. But the thing is – you may say – that the years 2002 and 2018 have missing records, which could affect the final result. It is a good point; let’s remove those two years from the analysis:

At a glance, differences are not visible. But if we calculate the trend, we get:

Wow! The mean temperature is rising, and it is rising very fast over the last 15 years. Is this related to land surface changes or climate change? Answering those questions is up to you.

But my conclusion is practical: NOW is time to invest in the air conditioning systems for city-dwellers worldwide. 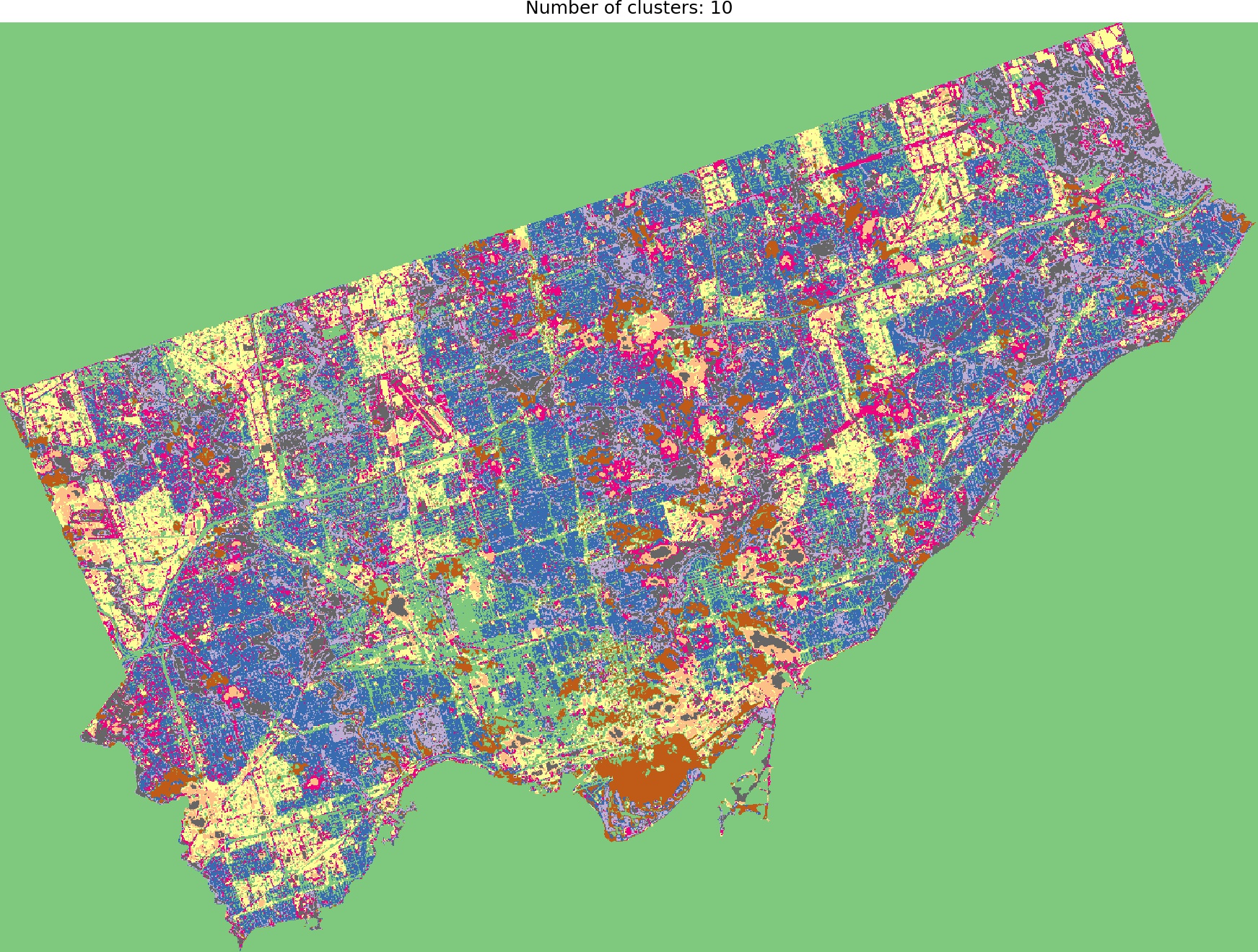 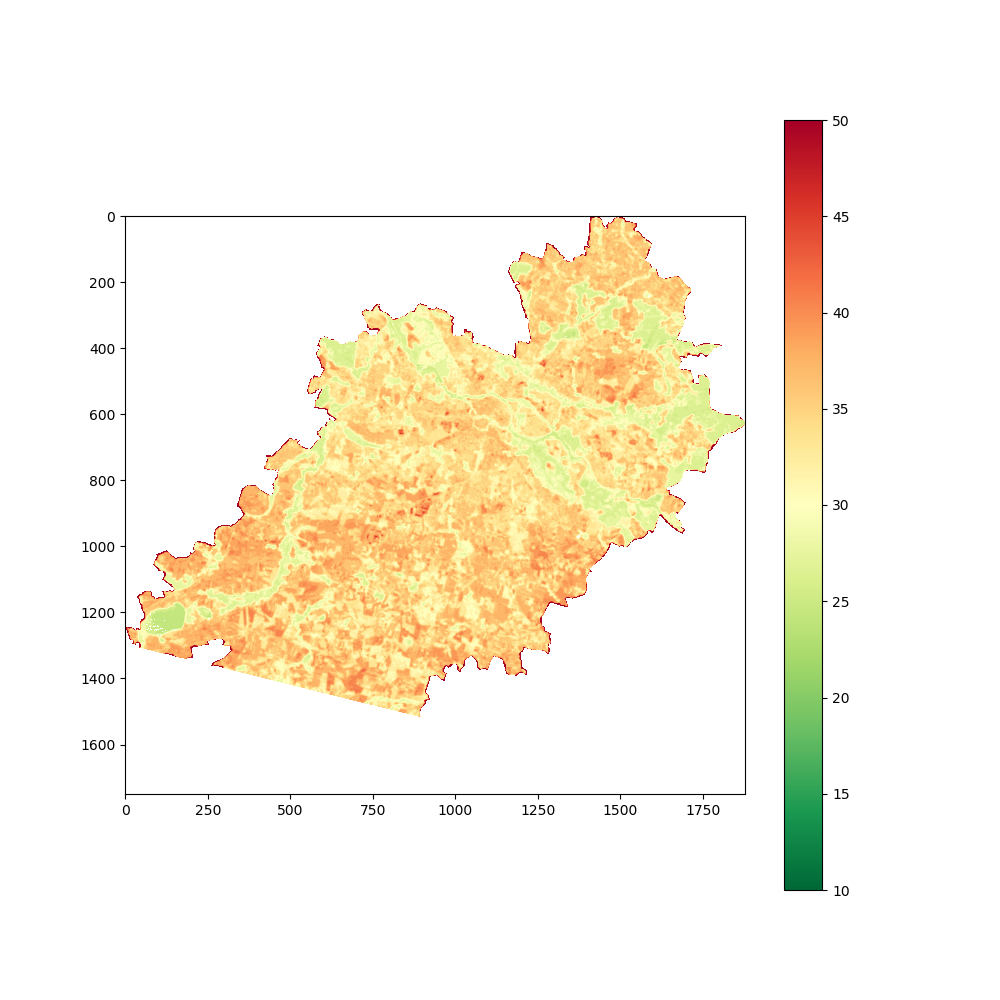 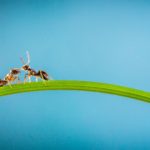 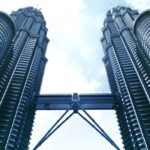